Jennifer Camper Cartoonist Jennifer Camper’s books include Rude Girls and Dangerous Women and subGURLZ, and she is the editor of two Juicy Mother comix anthologies. Her cartoons and illustrations have appeared in magazines, newspapers, comic books and anthologies, and have been exhibited internationally.

Chino is an artist and illustrator born and raised in New York City.  He is the creator of the children’s comic, Jada to the Rescue, and is best known for his work as primary artist for the gay comic-strip, From The Cellar.  www.fromthecellarnyc.com

Chuck McKinney is an actor, writer, cartoonist, artist, and bartender.  He is the creator of From The Cellar; his gay comic-strip based in New York City nightlife.  www.fromthecellarnyc.com
…
A.K. Summers—PREGNANT BUTCH is the semi-autobiographical story, told in comic book form, of a butch lesbian enduring that most feminizing of processes — pregnancy. Pregnant Butch‘s readership should include everyone interested in sex, identity politics, birth, and the salutary effects of potty humor. Tintin-lookalike Teek and her girlfriend Vee do battle with forces that seek to define a single, one-size-fits-all pregnancy. By the end of the story, the “universal” and personal will meld to become an indistinguishable comic mish-mash. A.K. Summers’ first graphic novel is a fresh take on birth story transformations.
A.K. Summers grew up in California and Georgia. She attended Oberlin College  and the School of the Art Institute of Chicago. She is the creator of  Negativa: Chicago’s Astute Lezbo Fantasy Mag, a comic zine (1991-1993). For the next decade, Summers worked in the medium of animation, producing a number of prize-winning shorts. After the birth of her son in 2003, Summers returned to comics. In addition to Pregnant Butch, she is currently at work on The Minotaur & the Bicycle, a graphic novel for children. Summers lives with her partner and son in Providence, Rhode Island.

Ivan Velez, Jr. was born and raised in the South Bronx. His work has been seen in several issues of Gay Comics, Details, NYQ, Juicy Mother, and HQ.  He has sold scripts to HBO and the Hudlin Brothers. Ivan has also written two years of Ghost Rider, Abominatins, and Venom for Marvel. At DC Comics, he wrote the Eradicator mini-series, did some hard time of Extreme Justice, worked on the Power-Puff Girls. He is best known for Tales of the Closet, a ten-chapter graphic novel that depicts the lives of eight gay teenagers in Queens. Planet Bronx Productions. www.planetbronx.com 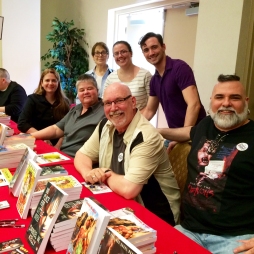 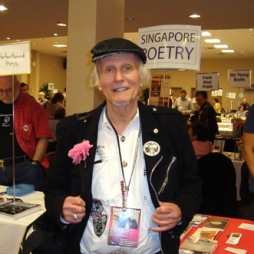 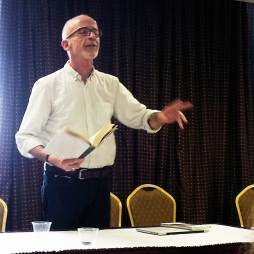 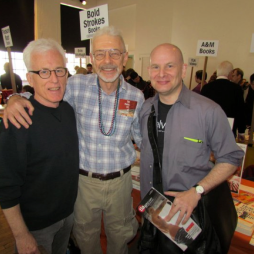 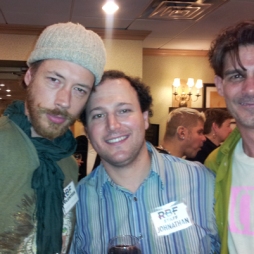 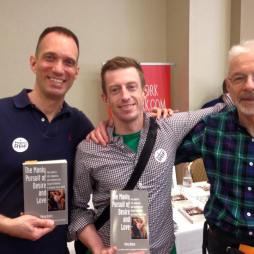 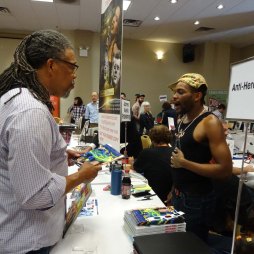 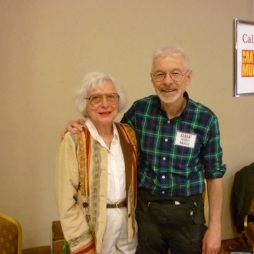 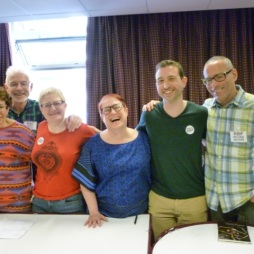 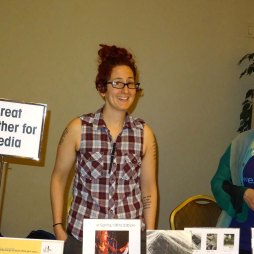 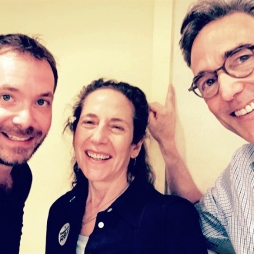 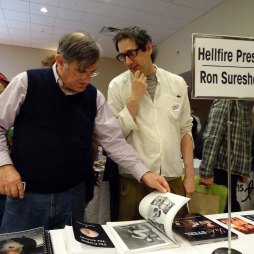 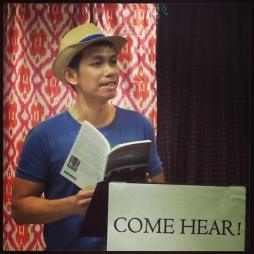 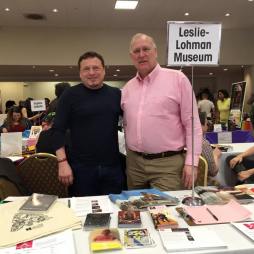 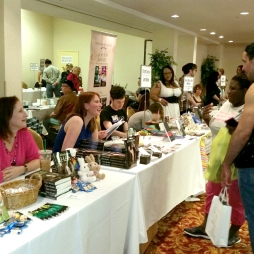